Harrie & Mona sent us a text message a few days before the Sunday to tell us what tools we could bring for the garden club and I'll tell you the sun cream and a hat were mentioned..!

We had such a wonderful hot summer this year in Ireland for which we've been waiting for years. It has brought us better harvests of everything from the garden.

The good weather continued for our garden club in July.
Harrie & Mona are running a big farm. They do everything in organic and self sufficient ways. 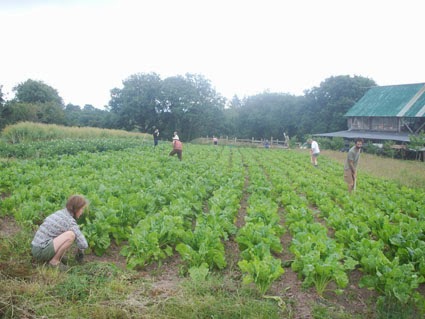 Today's work is mainly weeding their vegetables. There is an awful lot of stuff growing here. And surprisingly, most of it is for themselves to eat. 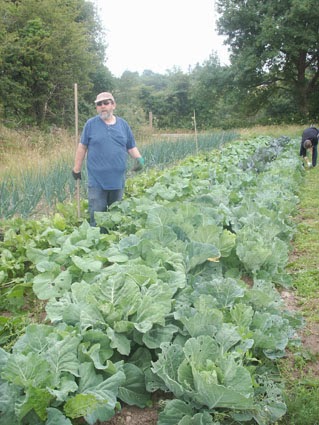 Onions, beetroot, cabbage and broccoli.. all the crops are looking just amazing. 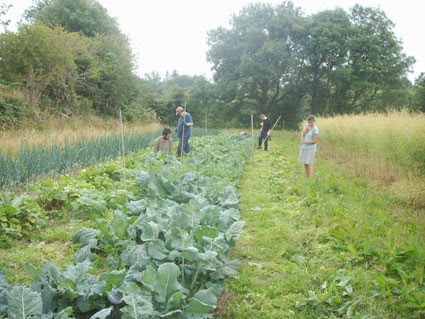 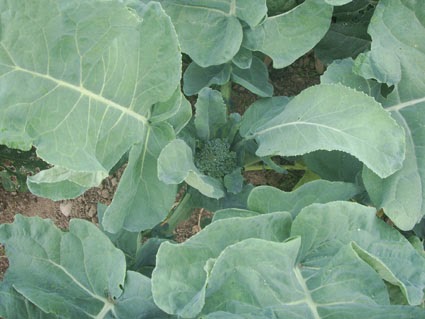 Broccoli is just about to come out. 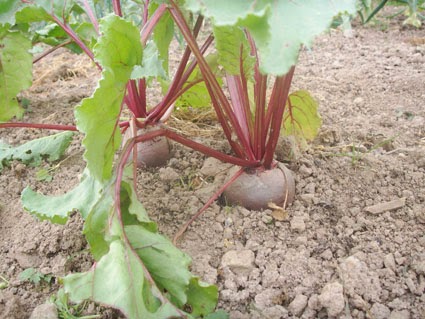 These are beetroot, the seeds of which they got from our local seed supplier, Irish Seed Savers in Scarriff. They provide old native seeds and fruit and some members of our garden club are involved with this association. 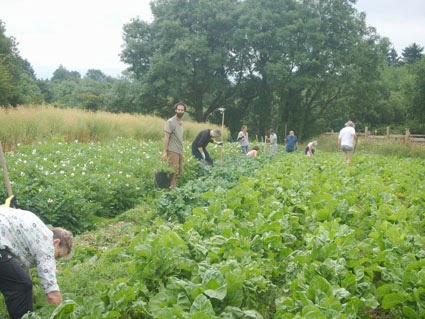 We've been weeding between all the vegetables until we came to these ones. Guess what they are? 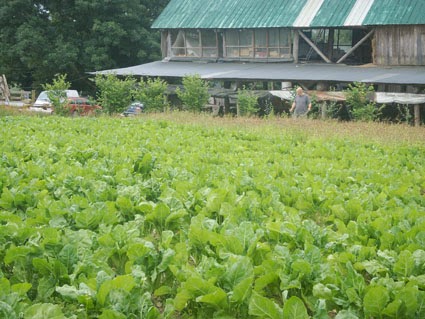 There seems to be loads of it... 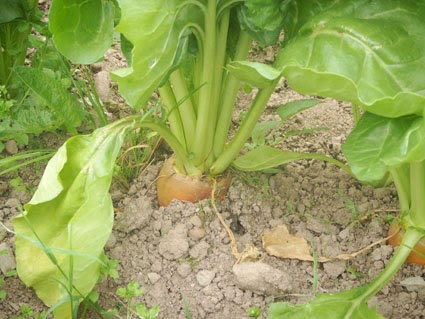 They're beet. They keep a few working horses for farming, and Harrie and Mona feed them with these. 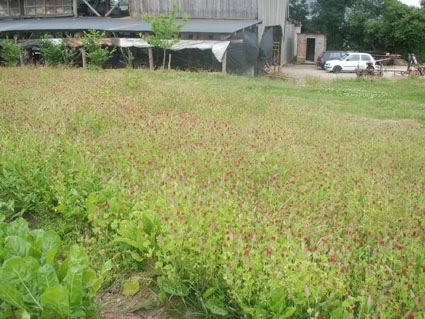 I guess this is the patch they didn't use for growing anything this year so that they've sown red crimson clover. 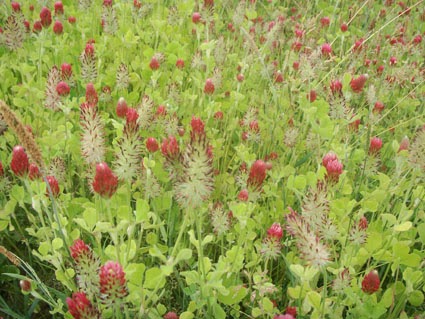 They're lovely to look at and they work brilliantly as green manure.

Weeding in such a enormous garden is a hard job to do for two people and that's where the garden club comes in to give a hand.
After almost 3 hours of working outside with the beautiful sunshine, now we need to be fed well! 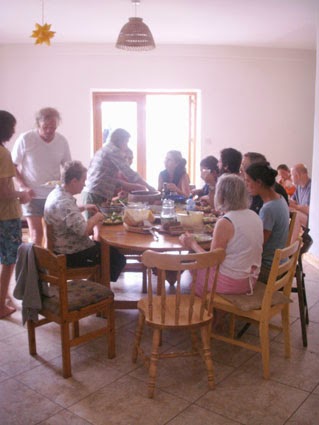 We had a lot of salad from the garden, organic cheese and beautiful homemade bread. But the highlight for me was Mona's goats cottage cheese with chives on bread. Mmmmm..... 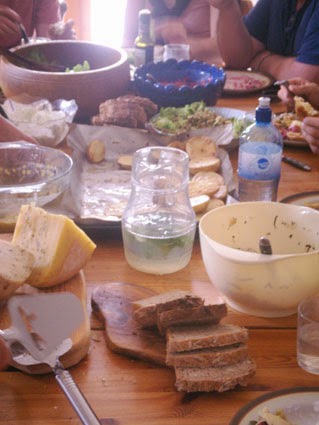 We don't usually have a garden club in August. Some of us might be away and there is Feakle Festival on... Let's say August is the month to play...! See you in September.
Posted by Glendree Garden Club at 13:39

Glendree Garden Club
Feakle, Co. Clare, Ireland
We are a group of friends and neighbours who are all interested in gardening in East Clare, Ireland.